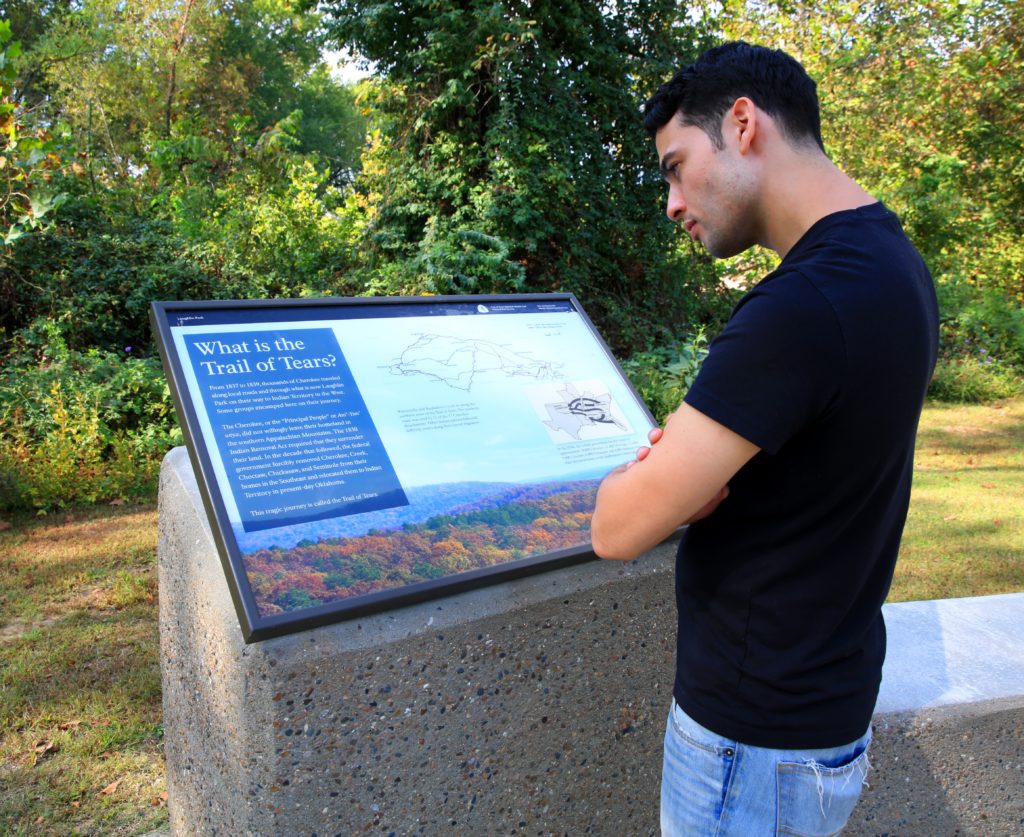 1903 Route 66 Courthouse Museum: One of the only two-period courthouses on the Mother Road in Missouri, our Route 66 Courthouse is surely a gem in the historic highway’s crown. The museum was added to the National Register of Historic Places in 1979. A guided tour through the George Lane Room, Homestead Room, Settler’s Room, Military Room, Leonard -Wood room, Schoolhouse Room, Courtroom, Photography/Medical Room, and Trail of Tears Room is available- or you can explore at your leisure. The gift shop features Route 66 souvenirs, 1903 Courthouse T-shirts, historical publications, postcards, and knick-knacks- including frog-themed items.  Open Saturdays 10 AM-4 PM April-September.  Free Admission.   303 Historic Route 66 E, Waynesville MO

City of St. Robert Municipal Center Museum: featured displays which highlight the history of the City of St. Robert from old photos, law enforcement, and fire department memorabilia, and old racetrack collectibles. Also featured is a video of past city administrators, as well as longtime residents highlighting the formation and growth of our city. Open Monday through Friday from 8 a.m. to 5 p.m.  Free Admission.  194 Eastlawn Avenue, St. Robert MO.

Frisco Railroad Museum:  The depot was the last in Pulaski County and served as the mail pick-up and drop-off point for the rest of the county. Now a museum, the original structure is home not only to county antiques, photographs, and old train logs.  Free Admission.  Open 10 AM-2 PM the 3rd Saturday April-October and during special events.  10th Street, Crocker MO.

Uranus Sideshow Museum: For those looking for the weird, yet educational, or maybe just a piece of American History, a stop in the Uranus Sideshow Museum is a must. You can see a sword swallower, but the best part of the museum is all the historical pieces from sideshows and circuses. The Uranus Sideshow Museum boasts a huge collection of animal oddities such as two-headed animals, including a live two-headed turtle. There are other live animals in the museum including Arthur, our beautiful Macaw, who occasionally delights visitors by talking to them. The museum also features strange and unusual like Unicorn skulls, Fiji Mermaids, a Chupacabra, and artifacts from famous sideshow performers, as well as a magic shop. Open 7 days a week 8 AM-6 PM.  14400 Highway Z, St. Robert MO.

Lebanon-Laclede County Route 66 Museum- Take a self-guided tour of the museum that will surely transport you back to the hay days of Route 66 in Lebanon.  The museum features recreations of a 1950s gas station and a classic diner, along with displays of Route 66 Memorabilia, a collection of Route 66 books, magazines and videos. 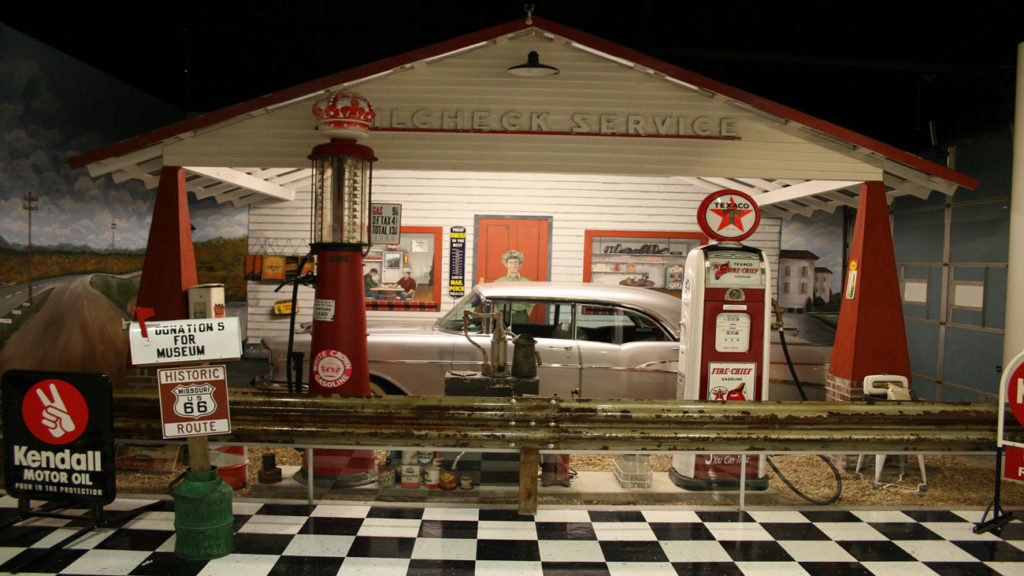 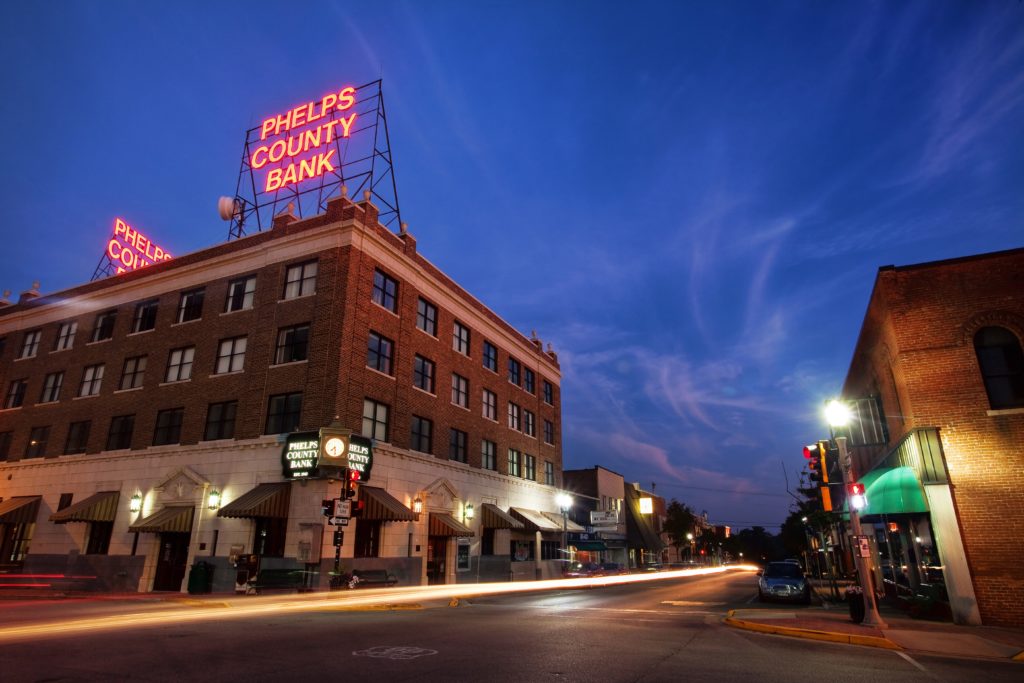 The Bible Museum which is located at second avenue and walnut street. Its only open on Friday, Saturday, and Sunday from 1 to 4. There is no fee to go through it.

Texas County Memorial Building houses both the county Historical and Military Museum and Genealogical and Historical Society Library.  It is open Thursdays 10 a.m. to 3 p.m. from March to October. This is also a free museum.